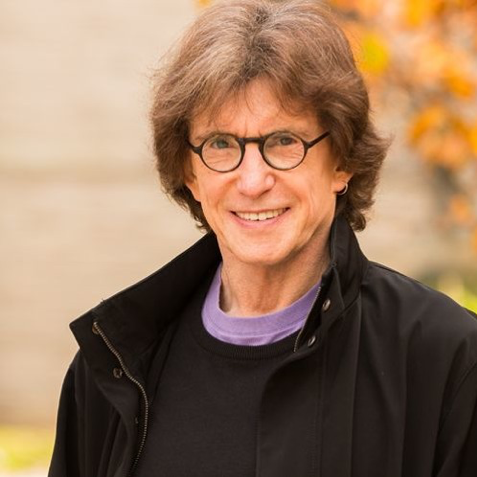 Henry A. Giroux is the McMaster University Chair for Scholarship in the Public Interest and the Paulo Freire Distinguished Scholar in Critical Pedagogy in the Department of English and Cultural Studies at McMaster University. One of the founding theorists of critical pedagogy in the United States, he is best known for his pioneering work in public pedagogy, cultural studies, youth studies, higher education, media studies, and critical theory.

An internationally renowned writer and cultural critic, Giroux has authored, or co-authored over 65 books, written several hundred scholarly articles, delivered more than 250 public lectures, been a regular contributor to print, television, and radio news media outlets, and is one of the most cited Canadian academics working in any area of Humanities research.

In 2002, he was named as one of the top fifty educational thinkers of the modern period in Fifty Modern Thinkers on Education: From Piaget to the Present as part of Routledge’s Key Guides Publication Series. In the same year, he delivered the prestigious Herbert Spencer Lecture at Oxford University. In 2007, he was named by the Toronto Star as one of the “12 Canadians Changing the Way We Think.” He has received honorary doctorates from Memorial University in Canada, Chapman University in California, and the University of the West of Scotland.

Giroux is on the editorial and advisory boards of numerous national and international scholarly journals, and he has served as the editor or co-editor of four scholarly book series. He co-edited a series on education and cultural studies with Paulo Freire for a decade. He is on the Board of Directors for Truthout. His books have been translated into many languages and his work has appeared in the New York Times and many other prominent news media. He is interviewed regularly on a number of media. 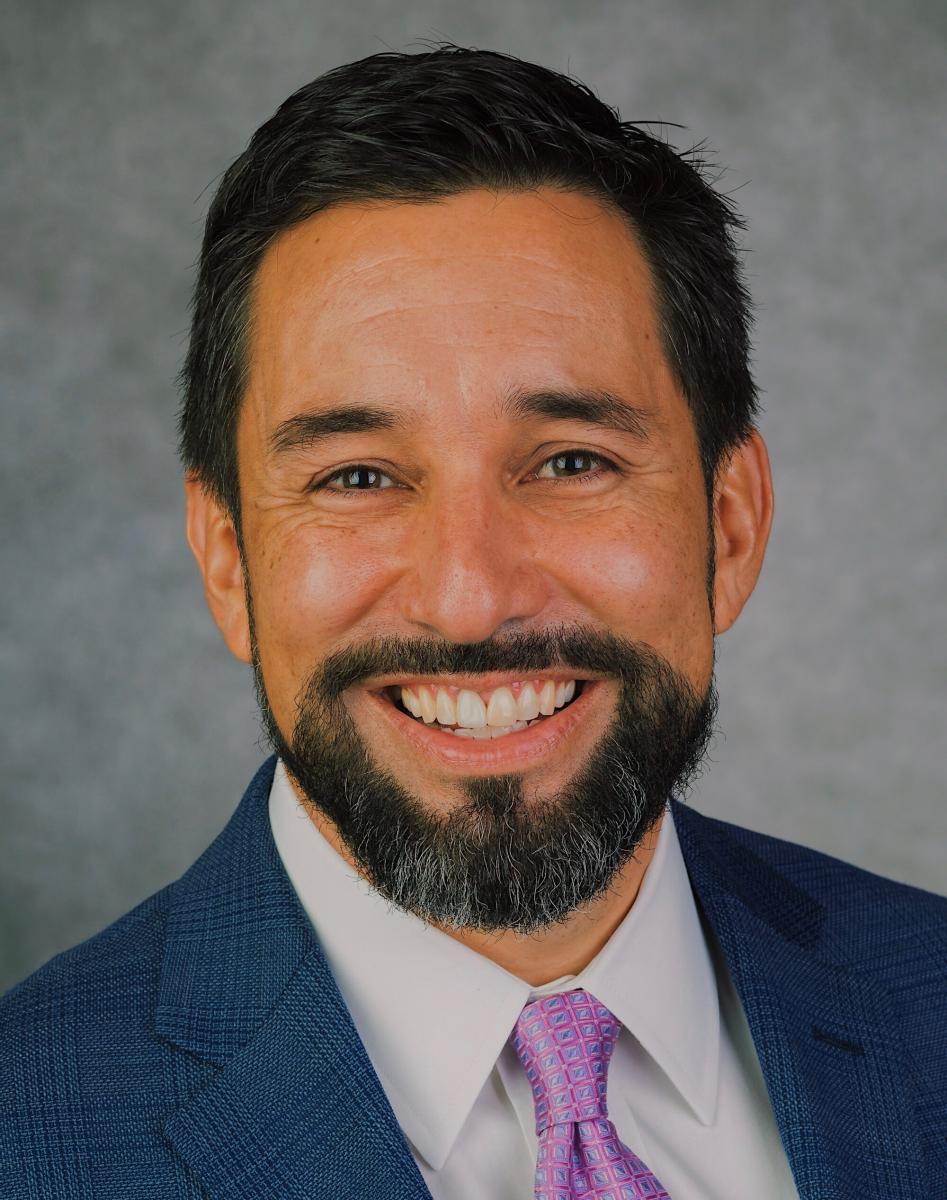 Christopher Tirres is a philosopher of religion with a longstanding interest in the social and political dimensions of religious faith. As an undergraduate in college, he read the work of Brazilian educator Paulo Freire and new intellectual worlds opened for him. In college, he wrote a senior thesis on Archbishop Oscar Romero, and continued his study of liberation theology in graduate school. As a doctoral student, he coupled his study of contextual, political, and liberation theologies with a study of US pragmatism. His dissertation focused on the contributions of educator and philosopher John Dewey (who was critical of institutional religion, yet appreciative of natural and organic expressions of religiosity) to contemporary understandings of faith. All of this work culminated in his first book The Aesthetics and Ethics of Faith: A Dialogue Between Liberationist and Pragmatic Thought (Oxford, 2014).He is currently at work on a second book that explores how seven twentieth-century Latin American and US Latino intellectuals, theologians and non-theologians alike, approach the idea of "liberating spirituality." Among other things, this work probes what it means to be "spiritual but not religious" in light of the colonial legacy of the Americas. 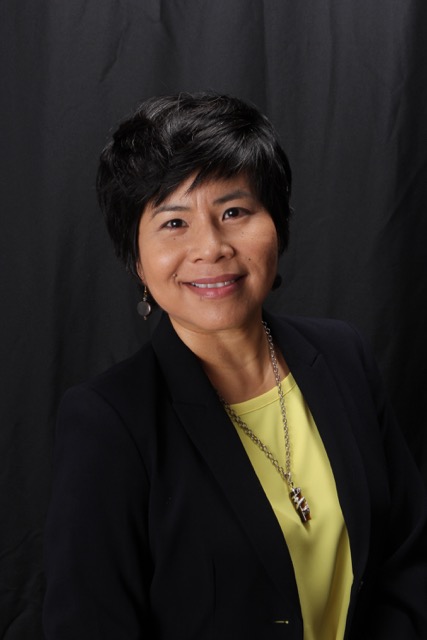 Rev. Dr. Mai-Anh Le Tran is an internationally recognized leader in theological education, an accomplished scholar, and much sought out for her expertise in pedagogy. She joined the faculty of Garrett-Evangelical in 2017 as associate professor of religious education and practical theology.

Tran, a 2004 PhD alumna of Garrett-Evangelical, held prior faculty positions at Eden Theological Seminary and the Pacific School of Religion. Since joining the faculty at Garrett-Evangelical, Tran’s cross-disciplinary approach to Christian education has complemented the work of her colleagues in imagining creative, emancipatory Christian religious educational leadership and partnerships in the church and the wider community. She has embodied her vocation and ethic as a servant leader among the faculty, taking an active role in department leadership, faculty committees, and the ongoing development of the seminary’s curriculum.

She holds a doctor of philosophy degree in Christian education and congregational studies from Garrett-Evangelical, a master of religious education from Southern Methodist University, and a bachelor of science from Texas Wesleyan University. She is an ordained elder and member of the California-Nevada Conference of The United Methodist Church. She has traveled to, studied, or taught in over fifteen different countries including Brazil, Cambodia, Indonesia, American and Western Samoa, Kenya, Malaysia, and Germany.

Her research has focused on religion, education, and violence. Her writings delve into the local/global intersections of race, gender, and class in religious identity and practices. A selection of Tran’s writings can be found in the Religious Education Journal, Christians in Education, The New Interpreter’s Bible Pastor’s Bible Study series, Ways of Being, Ways of Reading: Asian American Biblical Interpretation, and Teaching for a Culturally Diverse and Racially Just World. Her latest book, Reset the Heart: Unlearning Violence, Relearning Hope, was published by Abingdon Press in May 2017.

Tran is a member and past president of the Religious Education Association: Association of Professors, Practitioners, and Researchers in Religious Education. She is also an editorial board member for Horizons in Religious Education book series and was consulting editor for the Encyclopedia of Christian Education. She is a member of the Association of Practical Theology, the International Academy of Practical Theology, and contributes to the Wabash Center for Teaching and Learning in Theology and Religion, and the Association of Theological Schools initiatives on faculty development. Her denominational service included a quadrennial term on the Curriculum Review Committee of The United Methodist Publishing House and the District Committee on Ordained Ministry in Missouri.