Paulo Reglus Neves Freire was born in Recife- Brazil, on September 19, 1921. He died on May 2, 1997 in São Paulo leaving an academic legacy as a public and social intellectual who cared deeply “for the oppressed” and “the wretched of the earth.” Freire is one of the most important educators of the 20th century, and is considered the father of "critical pedagogy."

Freire has inspired critical educators beyond his native Latin America with passionate insights on education as an act of love and courage. His contributions and influence extend beyond the field of education and are recognizable in fields such as philosophy, linguistics, liberation theology, psychology, psychotherapy, communication, drama, and even in medicine and mathematics.

During his life, Freire received 41 degrees Honoris Causa, many life achievement awards, and several chair designations from around the world. His groundbreaking book, Pedagogy of the Oppressed, has been translated in several languages, and has sold more than a million copies. Among the many books he wrote, the following stand out: Education for Critical Consciousness, Pedagogy of Hope: Reliving Pedagogy of the Oppressed, Pedagogy of Freedom: Ethics, Democracy, and Civic Courage, and Letters to Cristina: Reflection on My Life and Work.

Specifically in the field of theology in Latin America, his influence is recognizable in the genesis of what came to be known as liberation theology—a theology born in the midst of the pain and oppression of Latin American countries, and later recreated in other contexts of struggle such as Africa and Asia. According to Leonardo Boff, “Freire, from the beginning was, and continues to be, considered one of the forebears of Liberation Theology." [1] 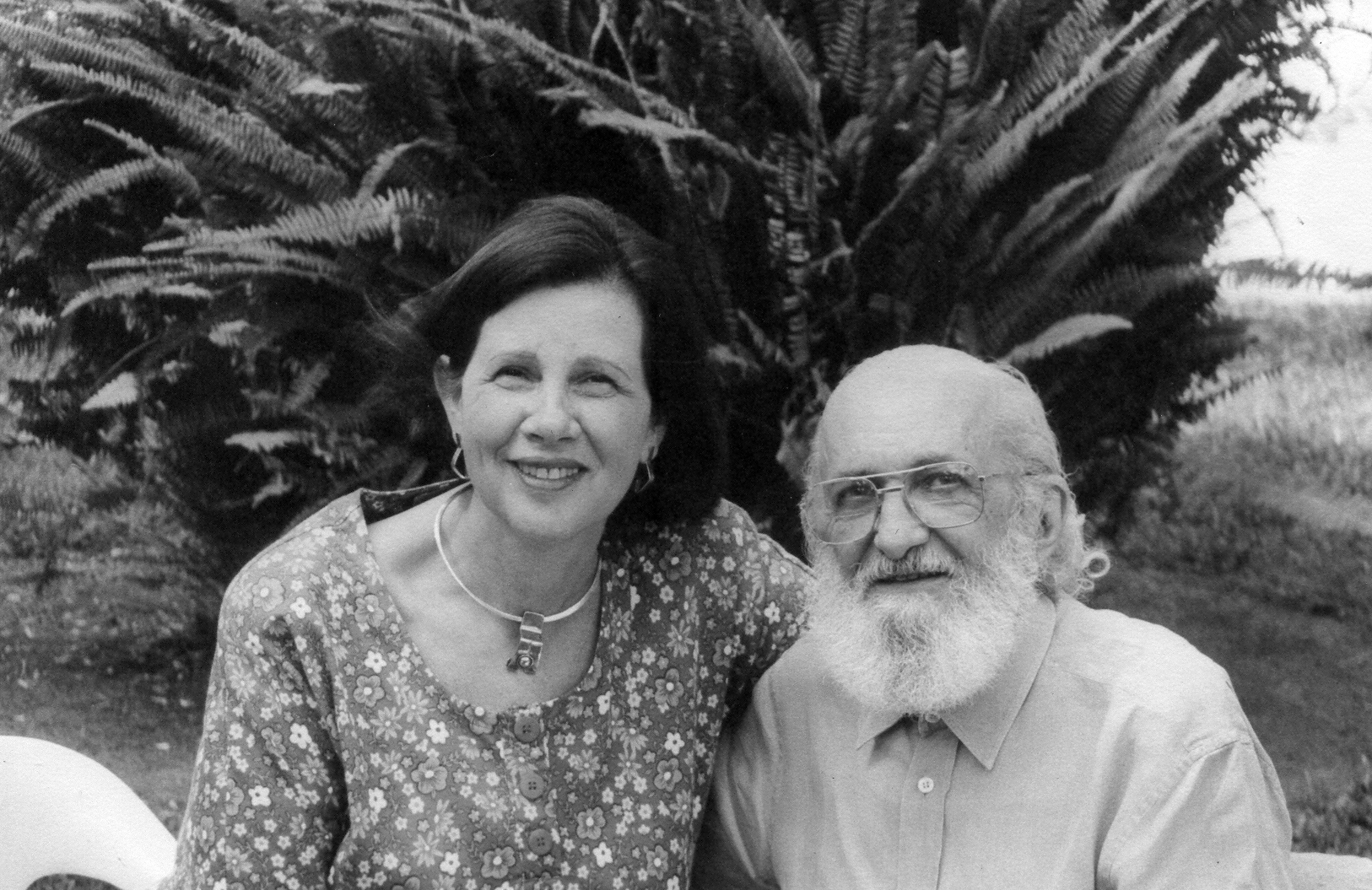 Freire’s educational approach informed by Christian principles became even more explicit through his involvement with the World Council of Churches. While teaching in the United States as a visiting professor at Harvard University, in 1969, Freire was invited to join the newly established Office of Education of the World Council of Churches (WCC) in Geneva. As a Special Consultant on Education at that time, he was able to devote his efforts to assisting educational programs of recently independent countries in Asia and Africa.

The dialogic character of his pedagogy, his coherence and humility, as well as the deep respect and solidarity for men and women with whom he interacted have been remarkably influential to many generations of religious educators around the globe who see in his work an inspiring force to revive the hope for a world of substantial justice and peace.